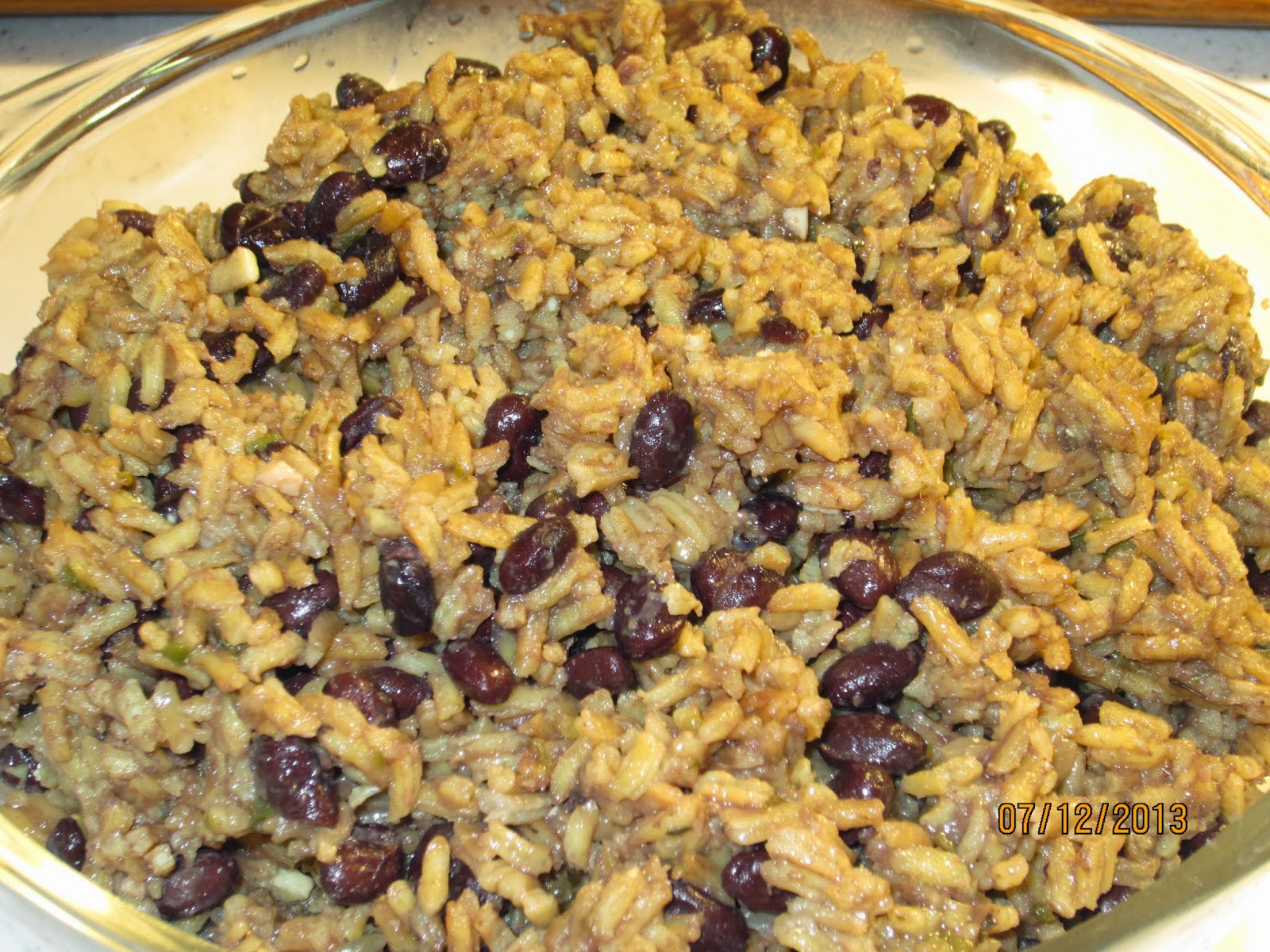 Come Check out My New Blog

I've often posted about my quilting on The Food of Love, but I decided that this pursuit, which takes up so much of my time, deserves its own space.

Please come visit me at One Stitch over the Line.

Arlene
Posted by Arlene Delloro at 6:50 PM No comments:

Labels: New Quilting Blog, One Stitch over the Line 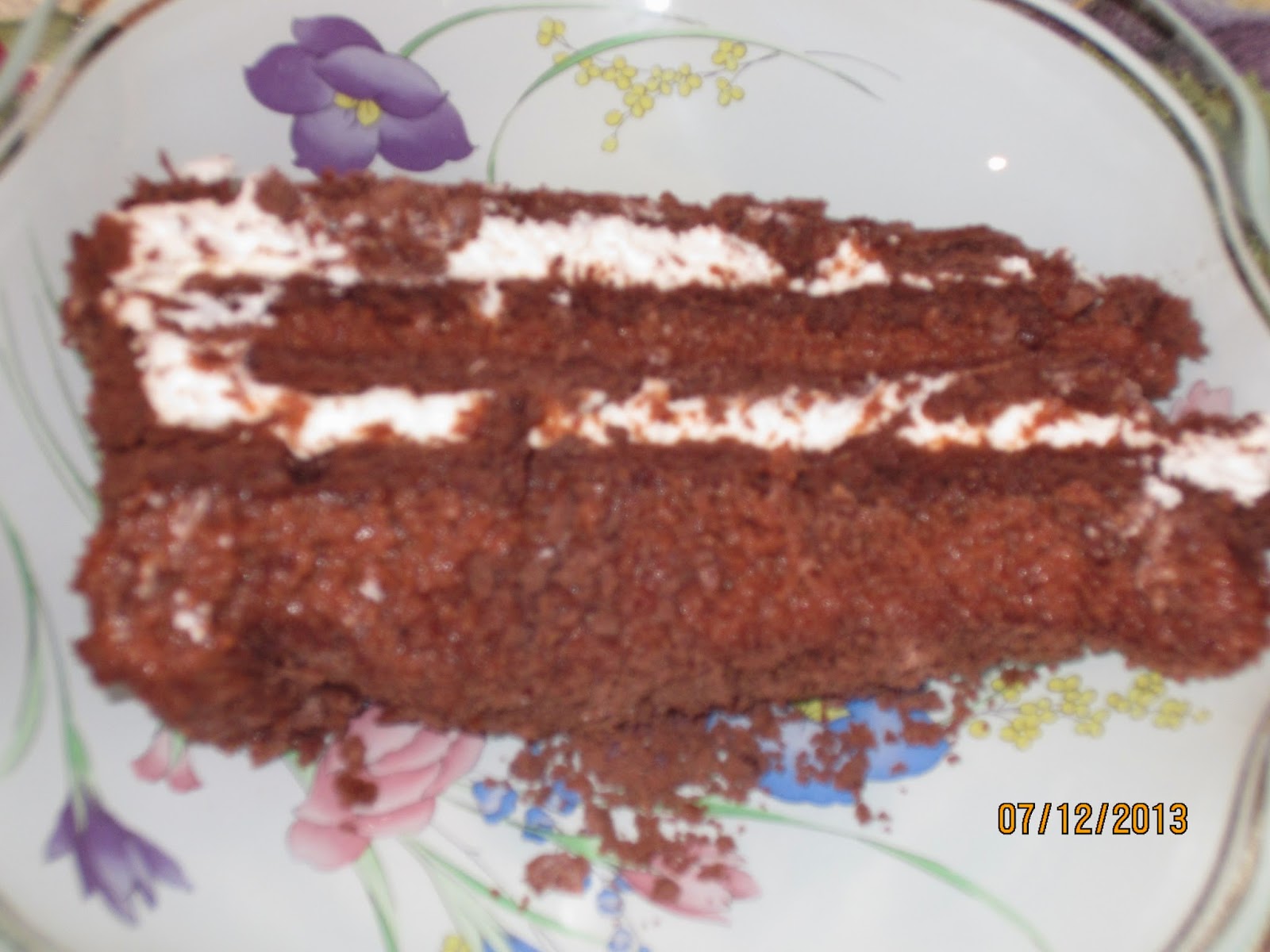 My mother was a great cook. When she baked, she baked well, but she definitely preferred cooking. One dessert she did make frequently was ice box cake. It was quick and easy and inexpensive. While I enjoyed her chocolate and vanilla pudding layered with graham crackers, this icebox cake takes the concept to another level. Remember that icebox cakes taste better after the cookies have had a full day to soften.

Instructions:
Beat 1 cup heavy cream, 3/4 cup mascarpone, the confectioners' sugar, and vanilla until combined, then increase speed and beat until stiff peaks form (1-2 minutes) --I used my stand mixer, but you can use a hand mixer as well.

In another bowl, combine 3/4 cup heavy cream, 3/4 cup mascarpone, and the Nutella until combined, then increase speed and beat until stiff peaks form (1-2 minutes).

Cover the pan with plastic wrap and refrigerate at least 6 hours or overnight.

TASTE NOTES
Oh, my, how can I get across just how incredibly delicious this simple dessert tastes? I don't often "lick the bowl" or the beaters, but I could not resist after tasting the creams. I've already decided that the next time I make this--and there WILL be a next time--I'm going to replace the vanilla layer with an espresso one for a tiramisu and hazelnut icebox cake. I'm sure the cake would be equally delicious made with the Famous chocolate cookies. 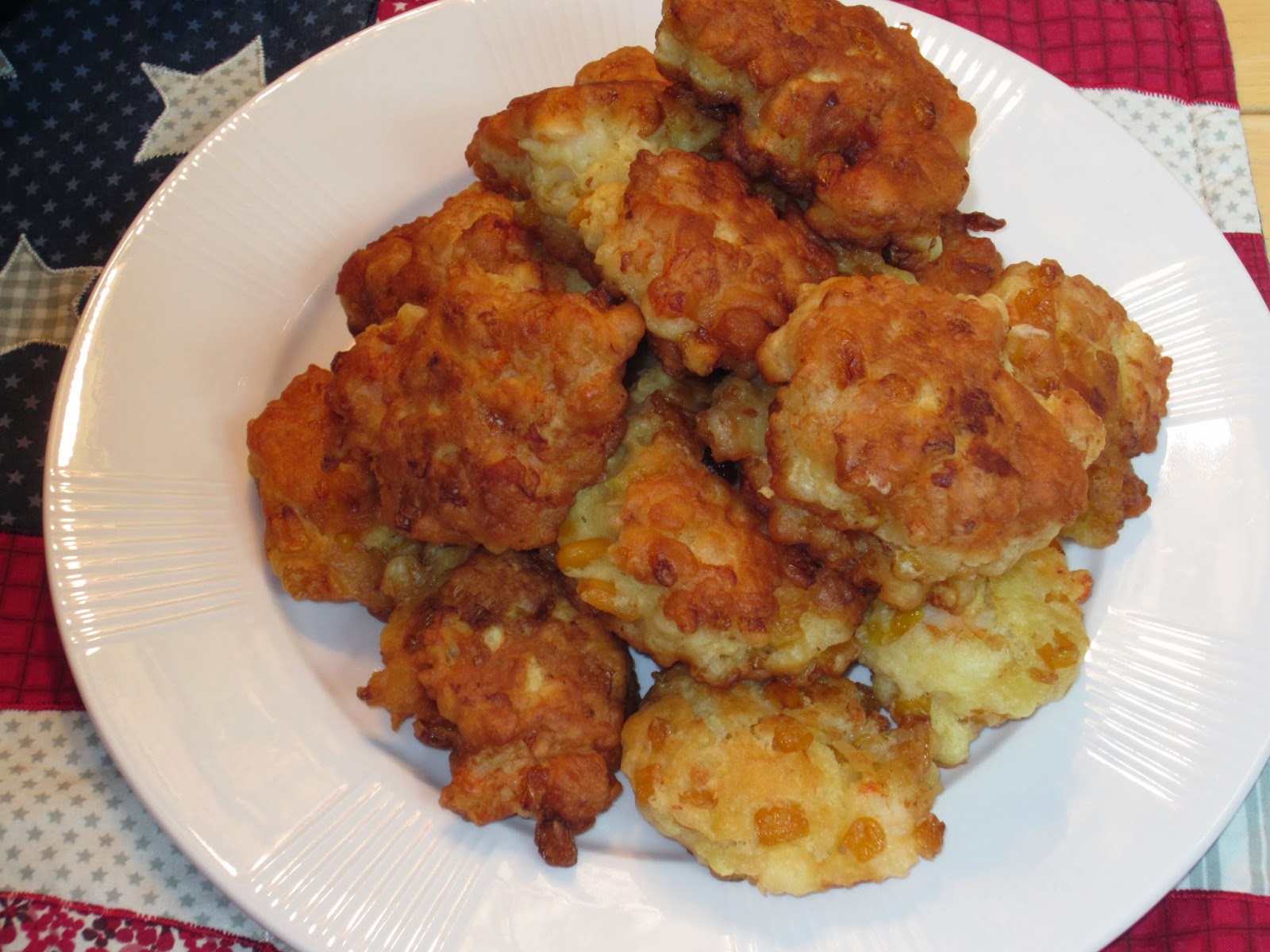 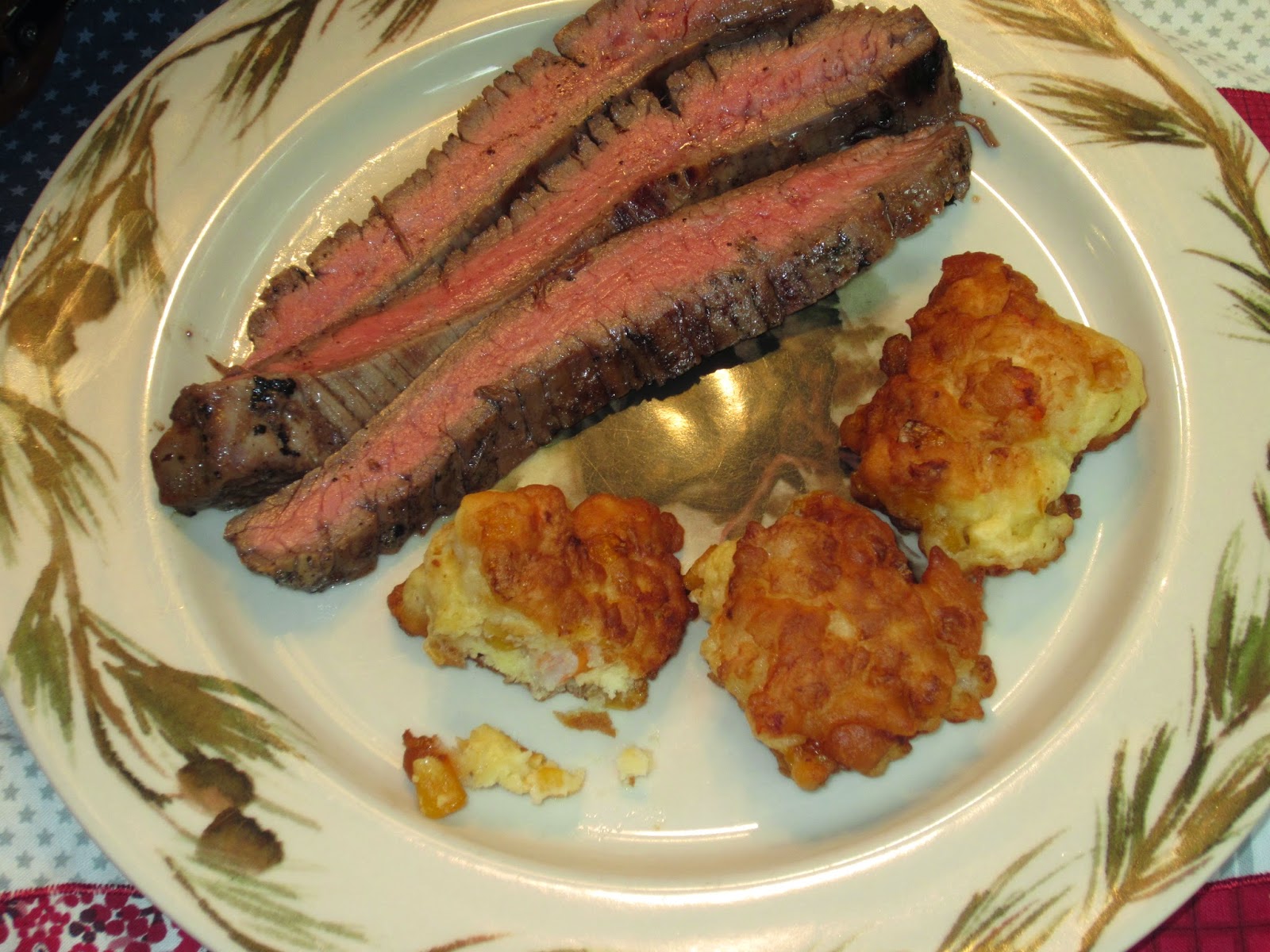 A month ago I tested a new recipe, one for shrimp and corn fritters. While they tasted good, they would not hold their shape and they were nowhere near as good as the fritters I normally make. I decided to try again, this time using my tried and true recipe from the Good Housekeeping cookbook, the first real cookbook I ever bought. I simply added the shrimp to my usual recipe, as follows:

Sift the flour with the baking powder and salt. Beat the eggs; add the milk and vegetable oil. Stir in the flour, then the corn, then the shrimp.  Heat enough oil to cover bottom of a frying pan and fry by heaping tablespoonsful into hot oil ( use a 1/8 cup measure for each fritter). Fry 3-5 minutes, turning once. Drain on paper towels. Keep warm in a 250 degree oven. Serve plain or with a remoulade sauce. 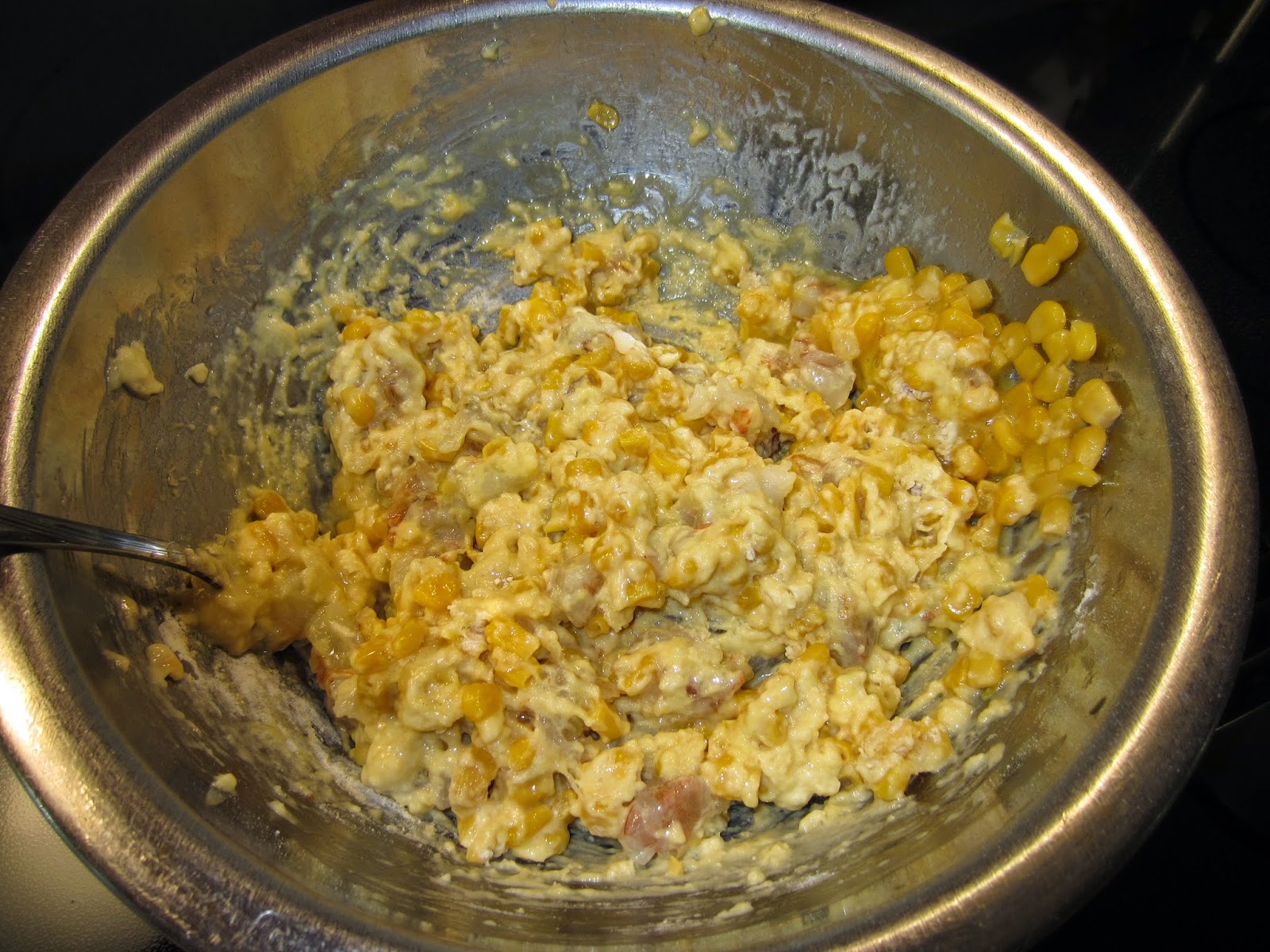 TASTE NOTES
What a world of difference using my usual fritter recipe made! While the recipe I tried sounded good--it used yellow corn meal--the batter was too wet and didn't hold together. These fritters were light and crispy on the outside. They could be the star of the show or they could serve as a very substantial side to a grilled London broil, which is how I served them. I know I would love them with crab instead of shrimp and that will be the next round.
Posted by Arlene Delloro at 6:16 PM 2 comments: